Please wait...
Reply to this Topic
You Are Not Signed In!
Click Here to Sign In Now
Sign InJoin Now
Home › Forum › Members Lounge › General Talk › Quote of the day

kizomba? what is that charez

It's a dance style (as well music style) Kizomba - Wikipedia

And French rule , the world is jealous

yes your majesty,,,,rule over snails and frogs that is

btw u ever eaten any? yuck in advance
pindokhan123

i just saw that dance,,,its very hmmm,,,,,,,,kinda sexy and provocative is'nt it?
oh charez, you are noty but i like it

yes your majesty,,,,rule over snails and frogs that is

btw u ever eaten any? yuck in advance

I'm selfish, impatient, and a little insecure. I make mistakes, I'm out of control, and at times hard to handle. But if you can't handle me at my worst, then you sure as hell don't deserve me at my best.


Nope it actually tastes great,but no snails for me.

its just the thought of something green and slimey and pretty ugly hitting the back of my throat then slithering down my throat into the unknown,,,,,,,,,,,,,,,,,to be honest if it ain't appealing to the eye i wouldn't touch it with a barge pole,rather starve myself to death

The French complain of everything, and always. ~ Napoleon Bonaparte Not like the brazen giant of Greek fame,
With conquering limbs astride from land to land;
Here at our sea-washed, sunset gates shall stand
A mighty woman with a torch, whose flame
Is the imprisoned lightning, and her name
Mother of Exiles. From her beacon-hand
Glows world-wide welcome; her mild eyes command
The air-bridged harbor that twin cities frame.
“Keep, ancient lands, your storied pomp!” cries she
With silent lips. “Give me your tired, your poor,
Your huddled masses yearning to breathe free,
The wretched refuse of your teeming shore.
Send these, the homeless, tempest-tossed to me,
I lift my lamp beside the golden door!” ~ Statue of Liberty Poem

Why is the Statue of Liberty important ?

Historically, the Statue of Liberty is important because she was given to the U.S. by "France" to celebrate America’s first 100 years as a nation. It commemorates the alliance between France and the U.S. during the Revolutionary War.


what does the statue of liberty represent ?

Lady Liberty’s classic stature, face, and attire come from the Roman goddess "Libertas", who also represents freedom from tyranny and oppression. The crown is reminiscent of a halo and its spikes show similarities to those of the sun gods–the Roman "Apollo", and the Greek "Helios". Her right foot is raised as if she is continually on the move, forever bringing freedom to others.

Lady carries enlightenment to the world with the forever-lit torch (Liberty’s original name was Liberty Enlightening the World). Along with tools, the ability to create fire is one of the skills that led to civilization as we know it. Fire is symbolic of knowledge and brings light to the people. 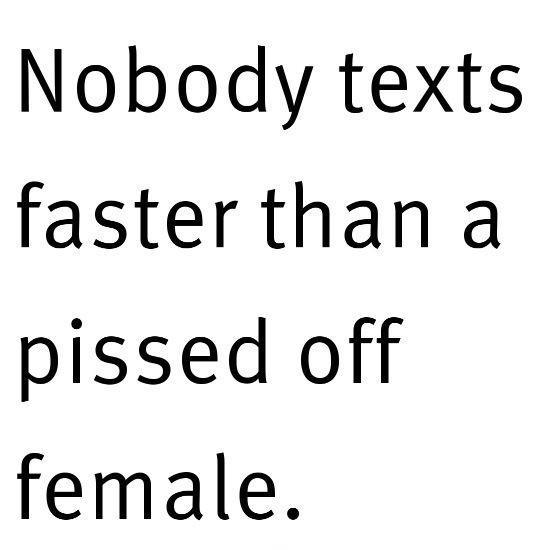 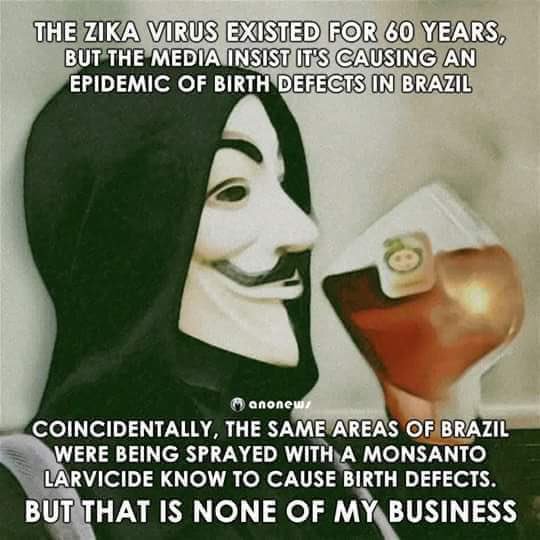