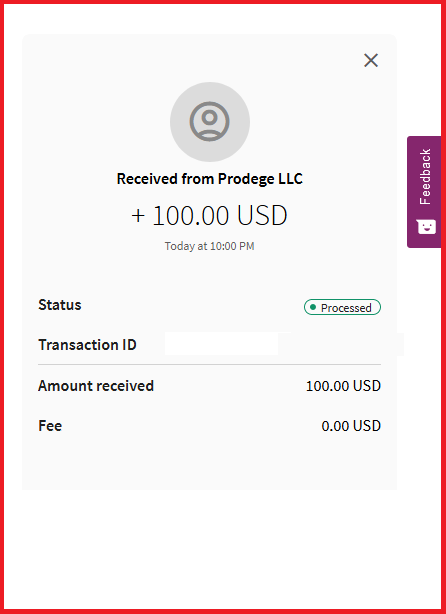 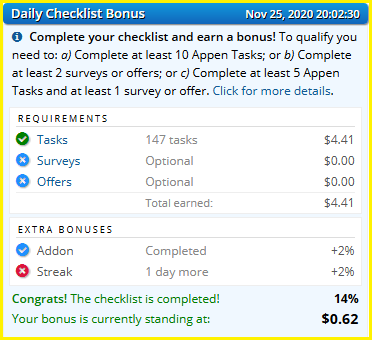 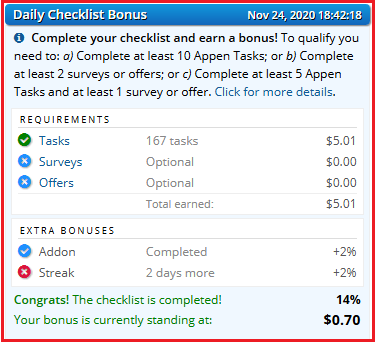 I'm so sorry to say this, but socialism is knocking the white house door and is just waiting for someone to open the door to get in.

As you said before Valerie, nothing in this world is free and someone always has to pay for it, usually the citizens in some indirect and camouflaged way without even realizing it.

Venezuela, as you mentioned, is going through the worst crisis at an economic, political and social level after more than 20 years of a socialist-communist regime disguised as democracy, but which in fact has more characteristics of dictatorship since the regime controls everything you can imagine.

How did all this begin in Venezuela? Well, it all started like many other cases in history with a new government offering all kinds of "amazing and free benefits" to the population.

Today these "amazing and free benefits" are still granted in Venezuela to some people for doing literally nothing, well they do something, political activism in favor of the regime to continue feeding their fantasy that all our problems are the United States fault and not the regime, I mean, the same script that was used in Cuba a bunch of years ago or any other communist-dictatorial country in the world. However, socialism is something that is so strongly fixed in the minds of people that in one way or another they remain attached to that kind of ideology where everything is free and they believe that they are benefited in some way when in reality they are getting poorer while members of the government elite are getting richer and the gap between poor and rich is getting bigger and bigger over time. Socialism wiped out the middle class in Venezuela.

I really wish the United States the best in this new presidential term that is about to begin, but I would have my precautions. I really believe the United States has robust governmental institutions that can deal with crazy socialist ideas that may come up in the near future. Anyway, I just hope don't see a picture of Maduro and Biden shaking hands at a future summit or Biden winking at the atrocities (human rights violations) that Maduro commits in Venezuela.

P.S.: I would keep an eye on Kamala Harris, for me she is the one who might have a stronger socialist ideology behind Biden.

which tasks you did?


I've been doing a really well paid job called ---> "Spanish Job Title Matching"... I think it is a geo-targeted job probably not available for all countries. 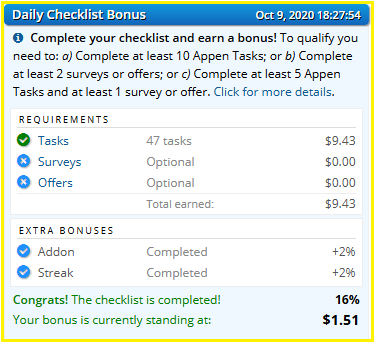